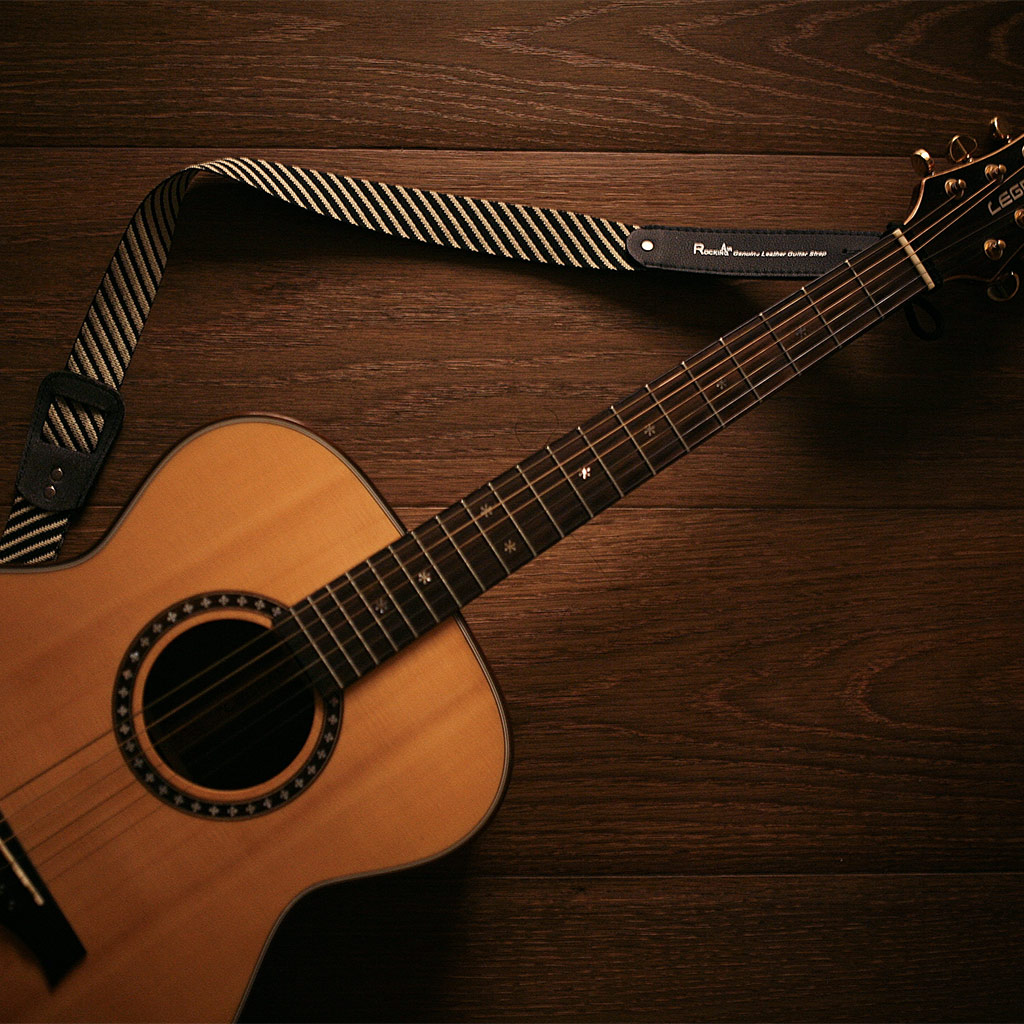 Many guitarists, dare I say, most of us, want to get faster and faster with our playing as soon as possible. For many of us, give us an electric guitar and it’s like gasoline to the fire. This desire to be incredibly fast with a musical instrument is not a new concept. The desire for the ability to musically play with blazing speed has been a desire of musicians for hundreds of years. Hundreds… 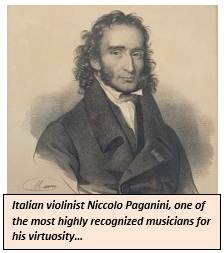 Italian violinist Niccolo Paganini (1782-1840), a nineteenth century classical composer, is one of the most highly recognized musicians for his virtuosity on an instrument and is considered one of the most, if not the most, famous violinists in history – interesting sidenote, Paganini is also noted for his guitar playing abilities (8 Secrets Of Paganini (connollymusic.com)), though he only played guitar for private audiences. 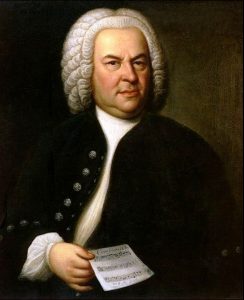 Another widely recognized virtuoso musician, German composer and virtuoso organist, Johann Sebastian Bach (1685-1750). While I have yet to note whether Bach ever played guitar, his works have been adapted to many instruments over the past 250 years since his death.
In fact, if you’re looking to beef up your soloing skills, I’d suggest attempting any one of his more than 1,000 pieces of music! Present day Swedish virtuoso guitarist, Yngwie Malmsteen, routinely pays homage to both Paganini and Bach performing numerous selections either on a classical guitar or in his neoclassical metal style.
While Bach was a virtuoso organist, it is Paganini who is most credited to be the chief influencer to bring attention to virtuosity as a prominent branch of music.

Here are some twentieth century guitarists thought to be some of the best in their genre:

This, of course, is a very short list hardly scratching the surface of all the great guitarists of the 20th century, and not all of them in this list are considered virtuoso by definition. So, what, exactly, defines a virtuoso musician?

In a listing under Virtuoso in Wikipedia, virtuoso is described as an individual who performs and demonstrates “feats of skill well above the average performer.” Wikipedia also sites from “Music in the Western Civilization” by Piero Weiss and Richard Taruskin:

…a virtuoso was, originally, a highly accomplished musician, but by the nineteenth century the term had become restricted to performers, both vocal and instrumental, whose technical accomplishments were so pronounced as to dazzle the public.

The Miriam-Webster dictionary offers a few definitions to consider as well: 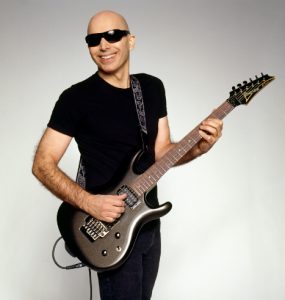 Many of us know a virtuoso when we hear one. These musicians possess a kind of magic to their skill. For myself, seeing Joe Satriani perform live is nothing short of breath-taking and mesmerizing. Makes a person want to hurry home and start working on his or her own guitar speed (if speed were, in fact, the only element of focus, which it is NOT).
But how do we start doing that? Just start playing faster?

Well, as a matter of fact… no. In my early years of studying guitar and taking lessons, I heard, read, and watched in video interviews countless times the same being said by accomplished musicians, you need to SLOW DOWN!

I remember reading an excerpt from an old guitar manual from an accomplished guitarist stating, if you only practice trying to play a guitar solo very fast and it sounds messy, you’re training yourself to be efficient at playing messy at a high speed.

I’ve heard some variation of this same mindset from dozens of other sources. So, in order to get the cleanest playing, one must slow down until the right speed presents itself. You’ll know you’ve found the right speed when you can play a particular solo without mistakes.

This may mean you have to move much slower than you are accustomed to moving. When approaching a solo, you must take into consideration all the minute details in techniques employed and how they are arranged in the solo. You may even have to teach yourself a new approach, such as how you hold your guitar pick (if using one), fretting hand efficiency, etc.

Suddenly, there may be many more factors involved in performing this solo cleanly and fast than you originally expected. Without the proper approach, technique, determination, patience, persistence, and attitude, you will probably not be able to achieve success. At the very least, you will not see success for a long time. This is why it’s important to stay connected with other musicians or a teacher, trade thoughts on technique, style, practice, strategies, etc. I often use a weightlifting analogy. I you are unable to lift a barbell loaded with 200 pounds, pull enough weight off to start somewhere. Develop a plan and strategy to get there.

Below, I’ve included an excerpt in guitar tab from Courante in E Minor by J. S. Bach. Also included, you may listen to this short sample excerpt performed on electric guitar by clicking here. Take note, this piece can be played more fluidly when using directional picking, finger rolling, and alternate picking. At speed, this can be quite daunting for many guitarists if you are not adept with using all four fingers of the fretting hand. 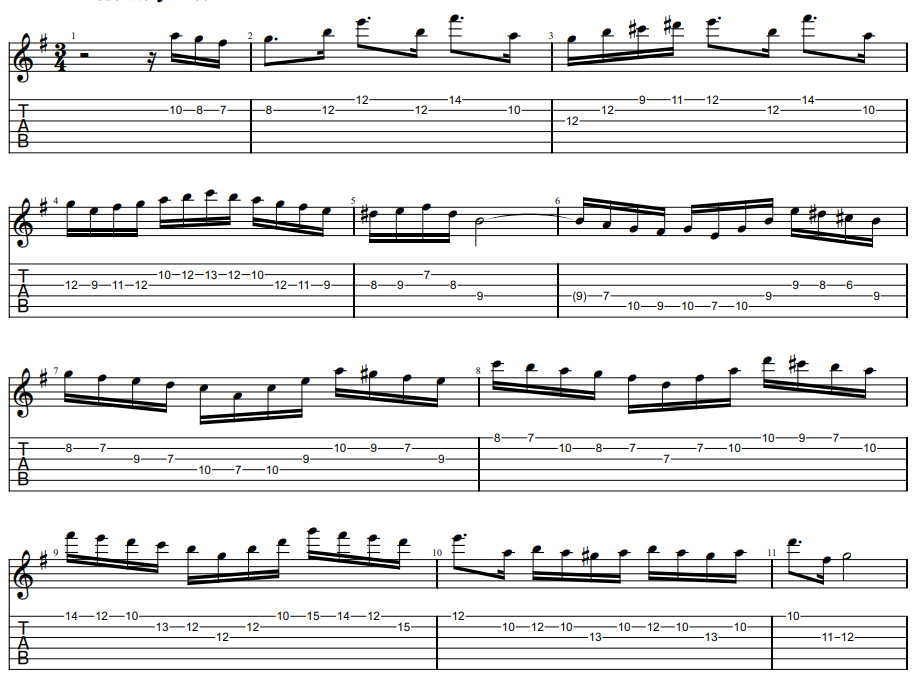 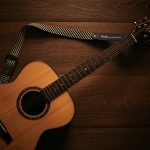 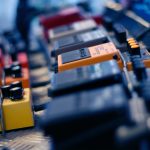 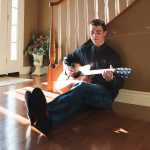 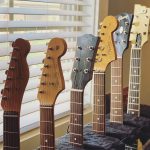